RSS
← So how is the diamond trade faring these days? *Update*
Yes →

The Adventures of the Capeshit League, Part II

Why does the government have to give stuff names like “Crossfire Hurricane”? Are we all living in a Marvel movie written for 11-year-olds?

Well, today we learned that the American government listed Wakanda as one of its trading partners:

The US Department of Agriculture listed Wakanda as a free-trade partner – despite it being a fictional country.

A USDA spokesperson said the Kingdom of Wakanda was added to the list by accident during a staff test.

In the Marvel universe, Wakanda is the fictional East African home country of superhero Black Panther.

The fictional country was removed soon from the list after US media first queried it, prompting jokes that the countries had started a trade war.

Wakanda first appeared in the Fantastic Four comic in 1966, and made a reappearance when Black Panther was adapted into an Oscar-winning film last year.

After the listing was removed, a USDA spokesman told the Washington Post that Wakanda’s listing was added as a test file for staff, and was never supposed to be public.

“The Wakanda information should have been removed after testing and has now been taken down,” he said.

After its removal, an Orlando-based reporter asked: “So do we, or do we not have free trade with Wakanda? Also where are things at on negotiations with Agrabah?”

So yes, we are all living in a Marvel / DC crossover movie written for 11-year-olds; at least, that’s the mental age of the mental midget affirmative action hires working in the American bureaucracy, needing to believe in make-believe African First World kingdoms, pretending they’re real and that America trades with them. Seriously. 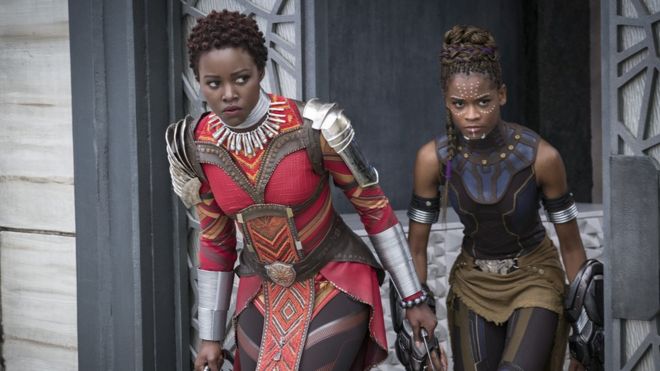 MARVEL/DISNEY Image caption Wakanda is a fictional East African country from Black Panther, which was adapted into a film last year 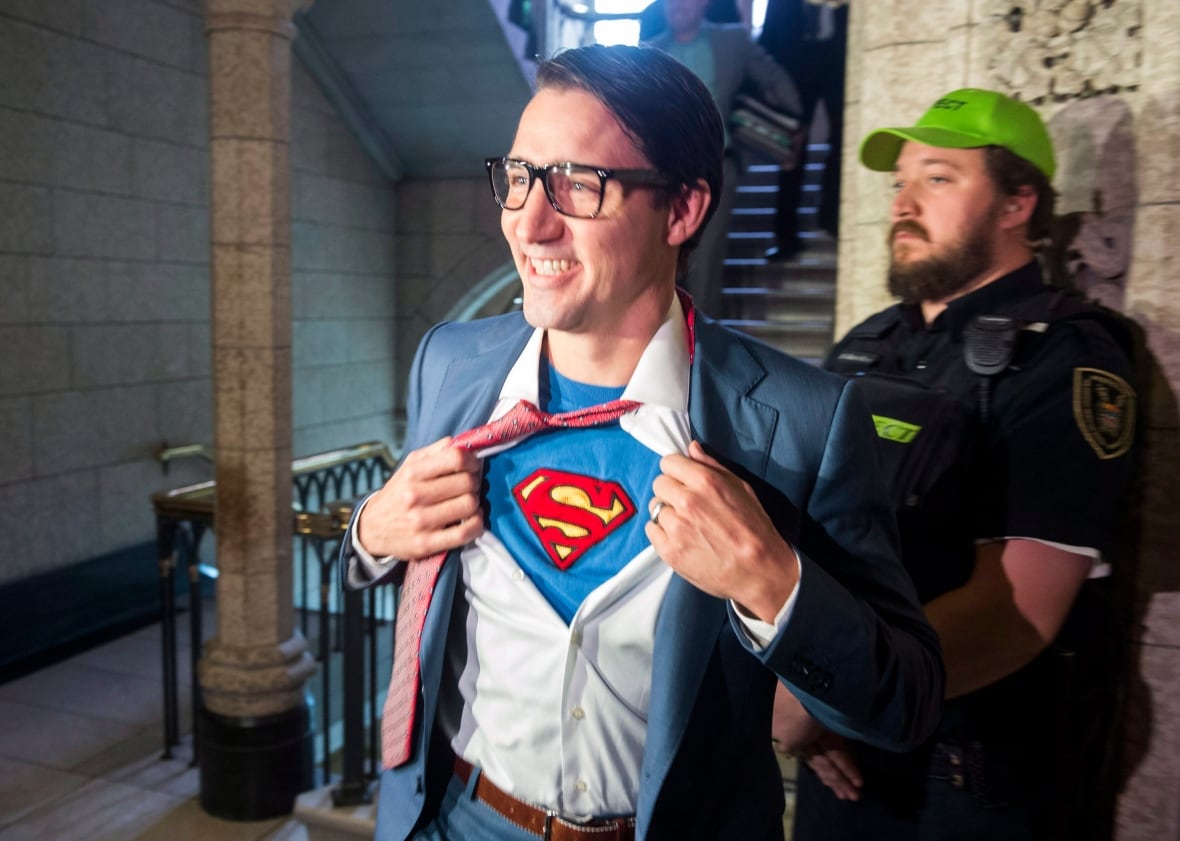 Posted by Will S. on December 19, 2019 in America, Brave New World Order, government, Life is stranger than fiction, race, The Decline, The Kulturkampf, you can't make this shit up

← So how is the diamond trade faring these days? *Update*
Yes →

7 responses to “The Adventures of the Capeshit League, Part II”