New study: the majority (69%) of divorces are initiated by women 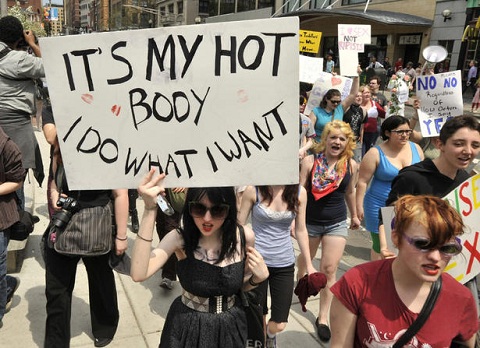 Is this “I’ll do what I want” attitude compatible with life-long married love?

This new report from Live Science gives us some numbers about who initiates divorces most frequently.

“The breakups of nonmarital heterosexual relationships in the U.S. are quite gender-neutral and fairly egalitarian,” study author Michael Rosenfeld, an associate professor of sociology at Stanford University, said in a statement. “This was a surprise because the only prior research that had been done on who wanted the breakup was research on marital divorces.”

Previous research had found that women are more likely to initiate divorce, at least in the United States, Europe and Australia. In the new study, Rosenfeld compared divorces to nonmarital breakups, in an effort…

Posted by Will S. on December 5, 2016 in Uncategorized

12 responses to “New study: the majority (69%) of divorces are initiated by women”