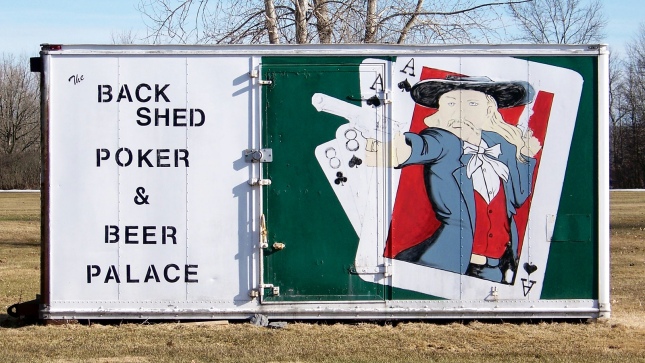 Unmasking Feminism: Feminine Wiles Classified as “fraud in the quality of merchandise”

Dark Brightness: It may be spiritual, but it is a battle; Why OK cupid’s marketing department is weeping; The church belongs to another kingdom. [Pray for our leaders, for their souls are in peril]; Steadfastness is an act of secular subversion; Niceness is idolatry

Gene Veith: Church of Norway says “no” to gay marriage

The Gods of the Copybook Headings: What To Take In University; Talking With Americans About Canadians; The Craziest and Most Evil Thing You’ll Read This Week

Throne, Altar, Liberty: The Illiberality of Liberalism; Péladeau Saves Canada!; Common Law or Sharia?; Environmentalists, I Want My Money Back! 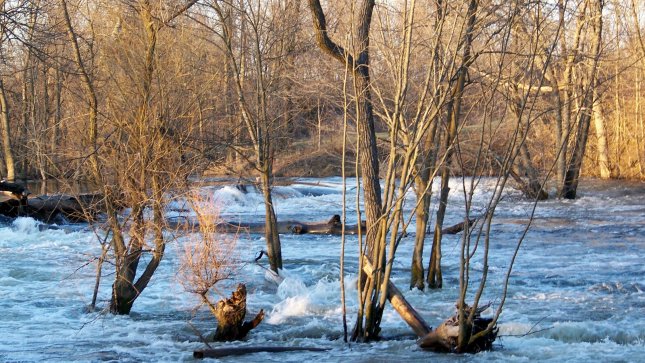 Posted by Will S. on April 13, 2014 in Linklove, nature photography