A good reason not to blind double date 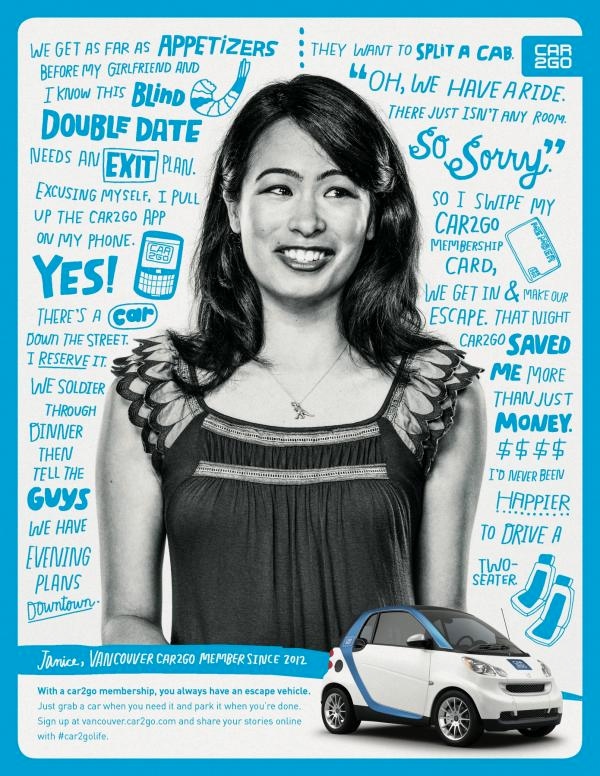 As this ad helpfully reminds us, when they know each other but not you, they may feel less compunction about plotting together, taking advantage of you for a pair of free meals out (even when they’ve decided to ditch you by appetisers, instead of not letting you fork out the expense for them when they’ve already decided against you, which would be honourable, if they had any such concept), then making a quick get-away – guilt-free!

Also, you may wonder whether you wish to patronise other carsharing businesses that don’t bend over backwards to appeal to the worst instincts in modern young women, rather than this one. Just a thought.

Posted by Will S. on November 29, 2013 in The Decline, The Kulturkampf

14 responses to “A good reason not to blind double date”